Istanbul Gelisim University which is the Turkish committee of the International Public, Social and Cooperative Economy Research and Information Center (CIRIEC) founded in Belgium in 1947 as an international scientific organization dealing with social economy held CIRIEC Social Economy Days Student Webinar. There was intense student participation in the webinar. 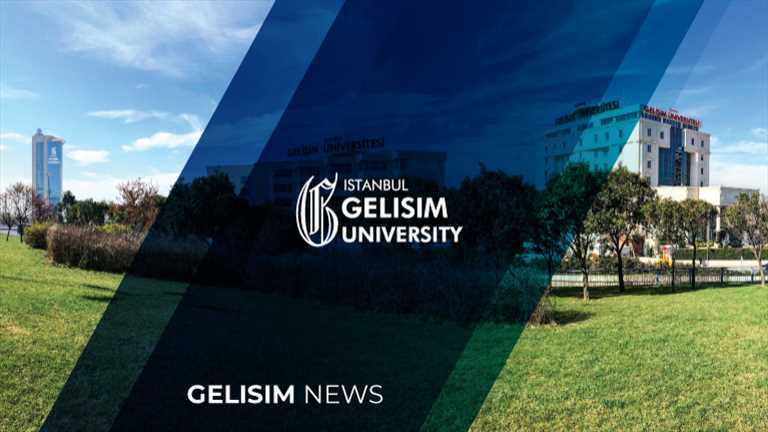 CIRIEC, a non-governmental organization made up of experts and academics, collaborates with scientific studies and professionals, aiming to create a public, social or cooperative economy that can be an alternative to the liberal market economy, and also conducts various European Union projects.

“IGU HOST MEETINGS TWO YEARS, THIS IS A GREAT SUCCESS”

IGU Rector Prof Dr Burhan Aykaç, who was re-elected to the CIRIEC Board of Directors in recent weeks, emphasized the importance of social economy, whose value is more understood during the pandemic process, in the webinar where he made the opening speech. Aykaç said that CIRIEC holds meetings every year in various countries to carry out studies for lower income groups, and that Istanbul Gelişim University has hosted meetings for two years, and this is a great success considering the positive reports received from CIRIEC authorities.