Male violence is the society teaching, not the fate of women

Psychiatrist Onur Okan Demirci stated that violence against women is not a personal problem but a social problem and said that unless the source of the problem is addressed, it cannot be eliminated. Indicating that violence pertains to the society, not to men, Demirci said: “Male violence is the society teaching, not the fate of women.” 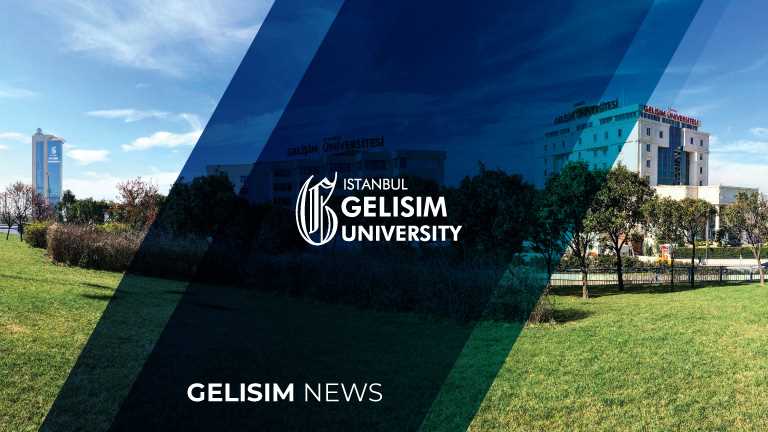 “FEELINGS OF INEFFICIENCY WILL TURN TO ANGER, AND ANGER TO VIOLENCE”

Stating that the greater the responsibility imposed on the male role, the deeper the male's inadequacy will be, Demirci spoke: “Feelings of inadequacy will turn into anger and anger into violence. In such societies, when the man is born, he is treated as the most important being who will look after the family and continue the lineage. Mistakes made by men are considered as “men can do”. The task of satisfying the woman is given to him. Such a perception is created that he is raised with the belief that he has the power to have all the assets in the world. This belief is so dangerous that he cannot tolerate the possibility that someone else can have the entity he does not have and chooses to eliminate it.”

“MEN TRY TO REMOVE EVERY OBSTACLE WITH VIOLENCE”

Saying that the man coming to this condition will be determined not by an instant madness, anger, but by what he has experienced since his birth, Dr. Onur Okan Demirci from Istanbul Gelisim University said: “A man who tends to violence cannot go beyond an entity that tries to prove himself to the descendants, has feelings of inadequacy and problems of self-confidence, and cannot maintain the evolution of his primacy. The man, who has desire to possess, will try to remove every obstacle before him through violence, which is the only way he is taught and known.”

“EQUALITY MUST BE TEACHED”

Stating that this vicious circle can be changed by teaching children to be equal, Demirci said: “We can make this brutal and brutal cycle break by giving up the traces that our families left in us, their families left in them and transferred to our children, by avoiding putting meaningless and unnecessary responsibilities on gender roles, by quitting trying to overcome our own shortcomings through our children, by learning to accept our children as much as they are, by understanding that not men but conscience, compassion, and peace that will bring the lineage forward, by seeing that what matters is not an effort to prove ourselves to others, but to accept ourselves with our flaws, and by understanding that families need education before children.”
Edited date: 22.07.2020
News Archive
News We`ll Call You
Name Surname
E-mail
Phone
Your Question