The winner of the Short Horror Film Competition held with the motto, "Can you scare me in 59 seconds?" has been announced. Istanbul Gelisim University Faculty of Fine Arts Department of Radio, Television and Cinema students made a successful 59 seconds horror movie and has come in first in the Short Horror Film Competition organized by the Turkish American Association (TAD). 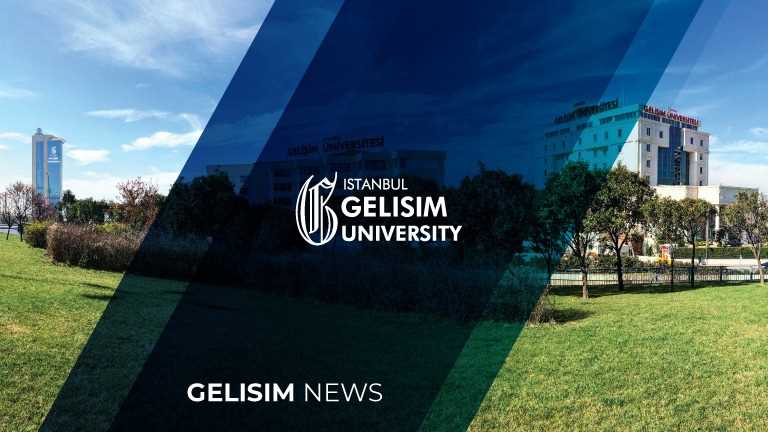 The Short Horror Film Competition organized by the Turkish-American Association, a non-governmental organization established in 1951 as a result of a bilateral agreement between Turkey and the USA, has been resulted. Istanbul Gelisim University students has come in first with the 59-second movie they shot. The students who shot the film are as follows:

“THEY HAVE PROVED THEMSELVES”

Congratulating the success of the Department of Radio, Television and Cinema, IGU Faculty of Fine Arts Dean Prof. Dr. Şükran Güzin Ilıcak Aydınalp expressed her satisfaction that her students have succeeded in proving themselves with the education they received.