The Number of University Patents is Increasing

Habip Asan, the Chairman of the Turkish Patent and Trademark Organization, said that the universities where the information is produced have a serious potential for patenting. "With the increase in awareness of industrial property rights in university administrations, the effect of patent applications on academic promotion criteria, the opening of courses on industrial property and the establishment of graduate programs The increase in the number of TTOs also influenced the rise of patent numbers," he said. 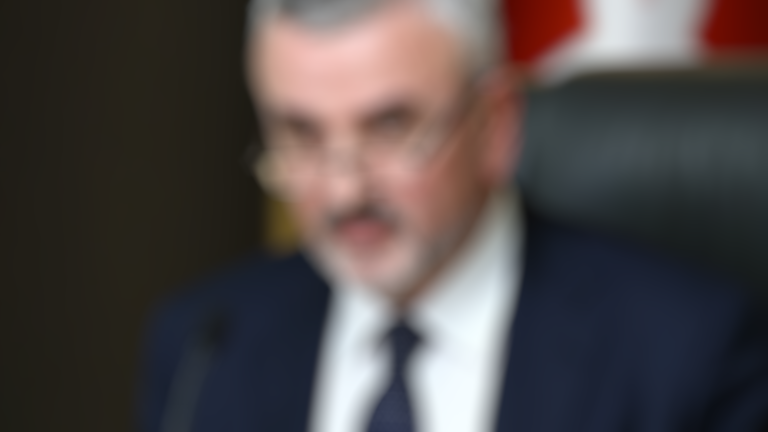 Talking on "Dissemination of Industrial Property Information in Universities Project" which has been going on since 2011 Habip Asan, said, "We have presented senate presentations on patents at all universities all over the country and realized many activities such as awareness seminars, application of patent appointment system, training of trainers, and we continue to organize. Currently, there are TÜRKPATENT Information and Documents Departments in many universities, technoparks and tech parks to provide necessary information and documents for industrial property owners. All these studies contribute to the increase in the number of university patents," he said.

Referring to the increase in patent numbers in the universities, Asan said, "Increasing awareness of industrial property rights in university administrations, the effect of patent applications on academic promotion criteria, the opening of courses on industrial property, the establishment of graduate programs and the increase in the number of TTOs have also affected the rising figures of universities".

Indicating that the the increase in university patents will become even more pronounced in the coming years, Turkish Patent and Trademark Authority Chairman Prof. Dr. Habip Asan added: "The new Industrial Property Law entered into force on January 10, 2017 with the transition to a more qualified industrial property structure. The process of granting a patent has been simplified, and at the same time, at least one third of the commercial income to be obtained by making new regulations on the rights of the university has been awarded to the university, provided that the academics are given".

Asan said that as a result of the scientific studies carried out at the universities, higher quality and higher value added inventions are expected to emerge. "The income obtained by commercialization of these inventions will be recorded as income in the higher education institution's budget. This will create a resource to be used for the needs of higher education institutions, especially scientific researches. These resources can then be redirected to R & D work for new discoveries. In this way, a cycle can be created to increase the number of inventions produced by universities day by day. "

“COMMERZIALIZATION OF INVENTIONS WILL BECOME EASIER”

Proposing for industrialist and university cooperation The Chairman of the Turkish Patent and Trademark Association, Dr. Habip Asan said: "fairs, seminars, technology markets and workshops to meet industrialists and universities can be organized. Thanks to TTOs, Technoparks and Technopolis, industrialists and universities can come together to cooperate in R & D projects with advanced technology and more qualified inventions can be realized. It will be easier to commercialize these inventions that have emerged as a result of university and private sector collaboration.

“UNIVERSITIES ARE AMONG THE MOST IMPORTANT INFORMATION PRODUCING CENTERS”

Emphasizing that many of the emerging innovations made the results of research done in universities in Turkey are not applied for patent, Chairman of the Turkish Patent and Trademark Authority Prof. Dr. Habip Asan said: "This situation needs to be corrected and in this context important work has been done with the stakeholders of the subject. Especially important regulations were made in this area with the Industrial Property Law enacted in 2017. Universities are among the most important centers where information is produced and must be one of the richest sources of patent applications. In this context, scientific and academic publications emerging in the fields of basic sciences and engineering can be considered as the potential sources of these research findings. Therefore, it is known that the patent publication rate is a serious point, and the necessary studies should be carried out in the universities for the closure of this scissors."

“IT SHOULD BE AN EXAMPLE FOR OTHER UNIVERSITIES”

"SUCCESS IN INDUSTRIAL PROPERTY IS RELATED TO UNIVERSITY MANAGEMENT"