Stating that the expression ‘it fell due to technical failure’ in a very short time after the plane crash is inconsistent, Professional Aircraft Aerospace Engineer Haluk Kul said: “It is necessary to wait for making a statement until the black box records are examined. Of course there may be a chain of translation errors here. It would be correct to directly translate the statements of the Iranian authorities and then evaluate them.” 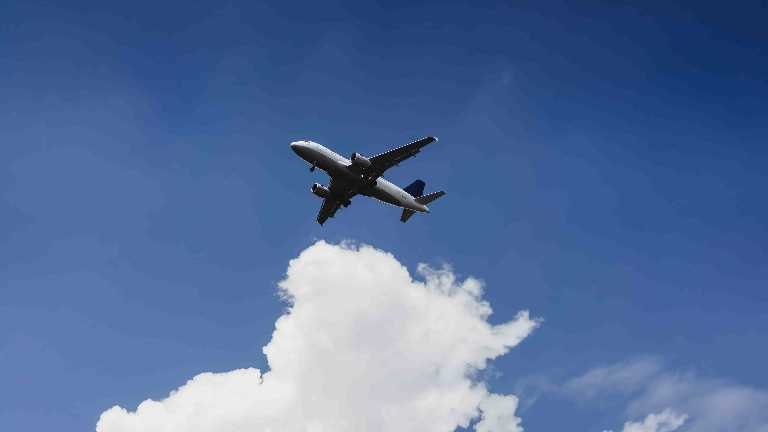 "PROBABILITY OF GUIDED MISSILE MUST BE EVALUATED”

Indicating that the crashed plane was three years old, Professional Aircraft Aerospace Engineer Haluk Kul from Istanbul Gelisim University said: “It can be expected that there is no unsafe situation if there is no obvious maintenance error or pilotage problem. The possibility of a guided missile thrown as the cause of the aircraft falling should also be evaluated.”
Flight Performance Engineer Can Erertem, pointing out that the video showing the plane's fall gives important clues to the trajectory of the plane, stated that the combustion seen in the aircraft is entirely a fuel tank fire, but not an engine fire.
Erertem spoke as follows:
“Even if both engines have a fire, the fire tubes in the engines have the power to extinguish the fire. However, the fire gives the impression that the fuel in the wing is burning.”
Emphasizing that the plane followed the oblique throw trajectory during the fall, Flight Performance Engineer Can Erertem stated: “This means that the control surfaces on the wing and tail rudder did not operate and the engines did not generate thrust. The plane was in a completely uncontrolled fall. It is considered that the parts separated from the aircraft may also be evidence of a possible wing dispersion.”
Edited date: 08.01.2020
News Archive
News We`ll Call You
Name Surname
E-mail
Phone
Your Question