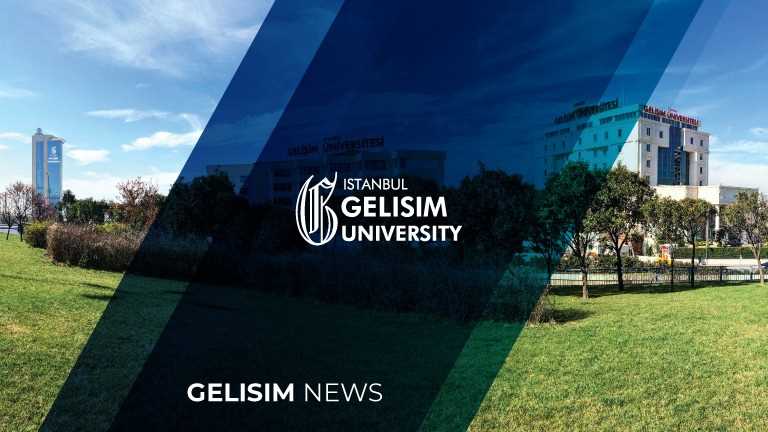 “EARTHQUAKE DOES NOT ONLY AFFECT THE PEOPLE OF THE REGION”

Stating that the psychosocial effects of the earthquake can emerge after months, Mehmet Başcıllar, lecturer at Istanbul Gelisim University Social Service Department, said: “The earthquake is considered a traumatic event because it causes injuries and deaths as well as feelings such as fear and helplessness. The earthquake threatens not only the people of the region, but also family members who are miles away, loved ones, search and rescue personnel and even the psychosocial well-being of millions of individuals who follow the developments in the earthquake zone at the top of the screens. Although it differs from person to person, emotional and behavioral changes such as fear, sadness, anxiety, helplessness, loss of appetite, forgetfulness, disruption in sleep patterns, abandoning daily routines can occur in individuals after an earthquake.”

WHAT DO THE RESEARCH SAY?

Başcıllar, who gave examples of researches on the well-being of the individual, said:

WHAT SHOULD BE DONE?

Emphasizing that the psychosocial effects of the earthquake on the vulnerable groups of the society such as women, the elderly, children and the disabled can be quite severe, Başcıllar said: “On the other hand, since the psychological and social problems related to the trauma caused by the earthquake can occur months and even years later, psychosocial services are not limited to crisis intervention and needs to be planned. The focus of psychosocial services should undoubtedly be AFAD, Gendarmerie Search and Rescue, fire brigade, other search and rescue personnel and health workers. Besides, it is useful to mention about social assistance. Aid campaigns to Izmir organized all over Turkey. Social workers in the field have a great role to play in order to ensure that in-kind and cash aids reach right holders in line with scientific criteria and to ensure coordination between public institutions and non-governmental organizations.”