Another success in university rankings

SCIMAGO has announced the 2021 world university ranking list. In the world ranking, Istanbul Gelisim University is ranked to be the 822nd best university among 4 thousand 126 universities. 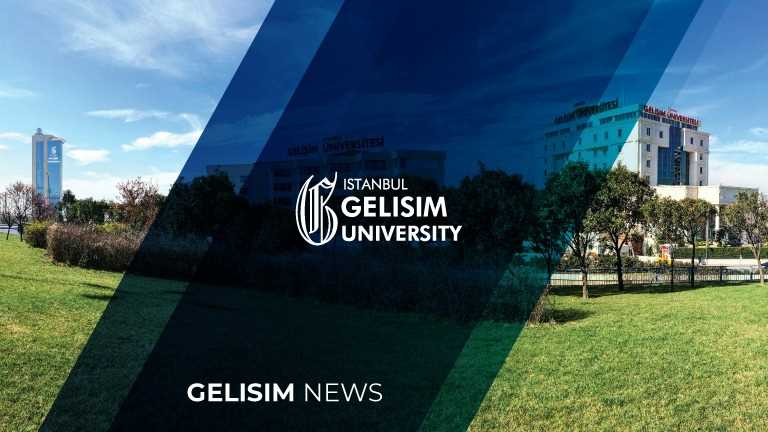 Evaluating the scientific research and innovation activities between 2015-2019, as well as the web indicators of 2020, SCIMAGO has announced the 2021 world university ranking list. The Chairman of the Board of Trustees of Istanbul Gelisim University, Abdülkadir Gayretli said, “According to university rankings, Istanbul Gelisim University is in the top %20 among 4 thousand 126 universities in the world rankings with its 822nd ranking in the list of the world's leading ranking institution, SCIMAGO.”

“OUR CONTRIBUTION TO THE SCIENCE WORLD IS EVALUATED”

Abdulkadir Gayretli continued his speech as follows:
“We have ranked 300th among OECD country universities with our studies in environmental sciences, and 37th among Middle East universities. We are proud to be included in the ranking in which the contribution of our scientific publications to the world of science is evaluated.”

“EMBRACE THE PROGRESS” IS OUR MOTTO

Referring to the President of the Council of Higher Education (CoHE) Prof. Dr. Erol Özvar's statement "The fact that universities have the same mission is an obstacle to development", Abdülkadir Gayretli said, "As a university, our motto is "Embrace the Progress". We, as our students and university administration, take care to implement this slogan and act in this direction. Our motivation is increasing with the successes we achieve day by day in the rankings of international higher education rating institutions. In the evaluations made by Times Higher Education (THE), known as the Oscar of higher education we have ranked 24th among 1240 universities worldwide and 1st in Turkey in the 'Quality Education' category.